Women are better represented in science today than a few decades ago, but progress has been slow. A recent guide provides recommendations for addressing implicit biases, collecting data on gender and improving grant-management practices in the European context.

T  he recent movie Hidden Figures, based on a book by the same name, tells the story of three women mathematicians and engineers whose work at NASA was key to sending the first American into space. That the women were African American makes their achievements even more remarkable: not only were they facing the classical glass ceiling but also the deeply unjust Jim Crow laws of the American South.

The Jim Crow era is thankfully behind us, and great progress has certainly been made across the world to crack the glass ceiling. But these changes have not quite revolutionised the participation of women in scientific endeavours. UNESCO data indicate that less than a third of the world’s researchers are women (interestingly, the percentage is higher in Latin America and Central Asia than the wealthier parts of Western and Northern Europe). Where data exist, they indicate that women researchers get paid less than men at equivalent positions. Clearly, a lot of hard work remains to be done. 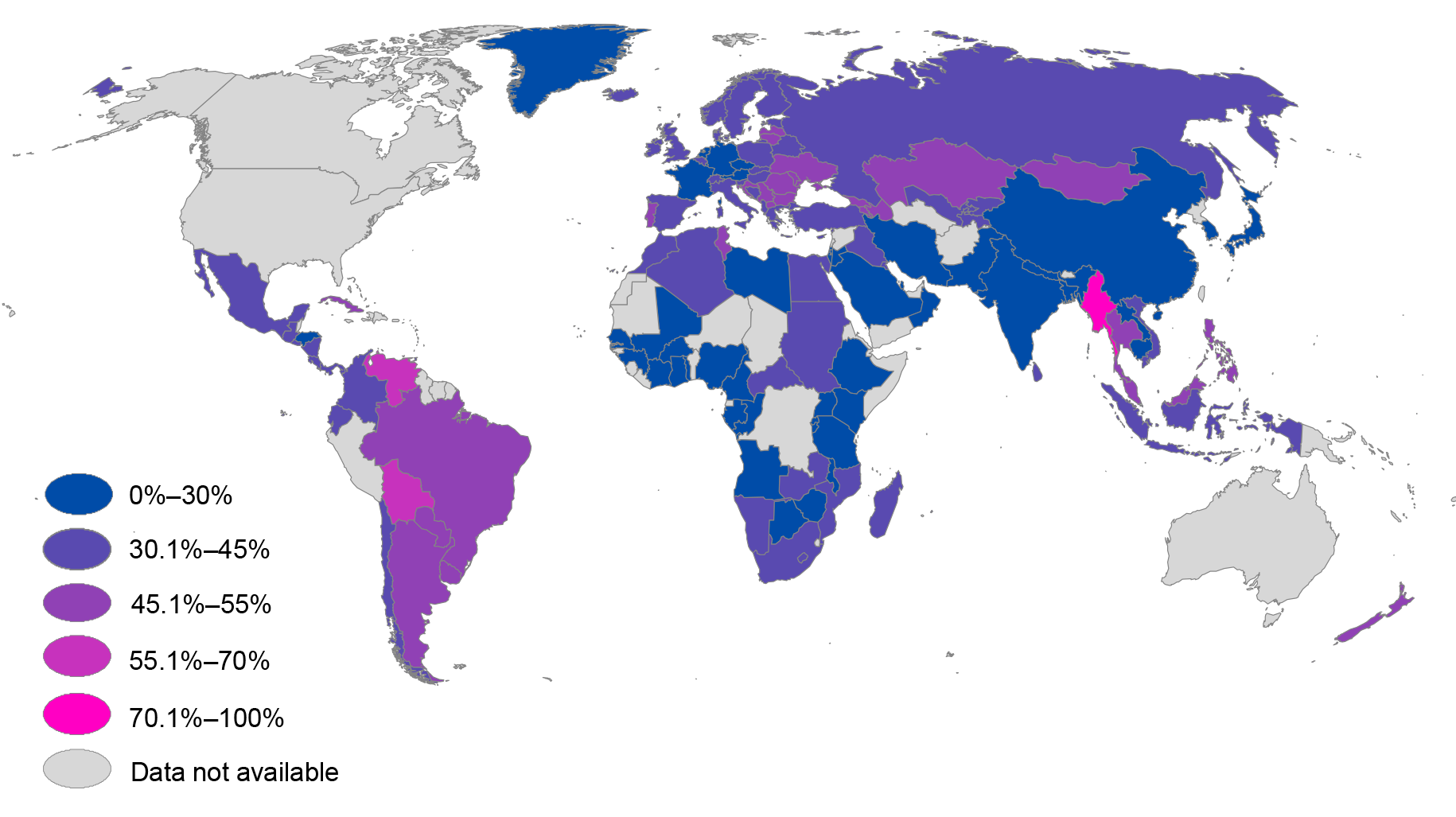 It is in this context that Science Europe recently published Practical Guide to Improving Gender Equality in Research Organizations. The guide, published in January this year, addresses three aspects pertaining to the European context: unconscious biases in the review process; monitoring gender equality; and improving grant-management practices. The foreword makes it clear that gender inequality “has persisted not due to lack of policy or legislation, but primarily due to organisational culture and unconscious bias.” The guide makes concrete recommendations to organisations that both fund research and conduct it; the recommendations are also relevant for other components of the “research ecosystem”.

"Policies pertaining to research grants can affect the working conditions of women researchers."

Summarising the findings of literature, the guide reminds us that implicit or unconscious gender biases tend to lead to more negative assessments of women than men for the same tasks or achievements. This is particularly relevant to grant applications. Not only men but women too display such biases, which result from conditioning in early childhood, among other things. The recommendations to address such biases, based on several examples of good practice, include discussion about biases within organisations; adequate training and sensitisation; and, importantly, monitoring the effects of such actions by tracking the success rates of men and women. Literature cited in the guide suggests that such recommendations, albeit intuitive and generic-sounding, do work. Incidentally, a recent experimental study among US faculty suggests that women candidates were more likely to be hired for tenure-track positions than equally qualified men with matching lifestyles.

Regarding monitoring gender equality, a key recommendation is to collect data annually and disclose it publicly. Funding organisations are asked to collect various types of data, such as the proportion of women and men among reviewers and chairs of review panels. Organisations conducting research are asked to collect data about, for example, the share of women and men among applicants for promotion and among promoted researchers. Furthermore, such data should be broken down by the scientific field and other relevant aspects, such as age and academic position.

Policies pertaining to research grants can affect the working conditions of women researchers, especially when it comes to balancing work with family considerations. For women, the policies regarding maternity (and paternity) leave can have a profound bearing on their ability to continue as researchers, especially while transitioning from an early-career- to a mid-career position. Science Europe surveyed several organisations that fund and conduct research to get a glimpse of the European landscape.

Predictably, the survey found that policies varied greatly (see page 48 in the guide): paternity leave, for example, ranges from zero days to 43 weeks. A positive finding was that most of the surveyed organisations allow award holders to apply for no-cost extensions and allow research to be undertaken on a part-time basis. And such policies apply not only to researchers but also to graduate students. In some cases, the organisations provide benefits that go beyond what the state provides. For example, Research Councils UK provide additional funding to research-performing organisations so that they can provide maternity pay equivalent to 100 percent of the employee’s salary when that employee has been funded through a research grant.

Many funding agencies in Europe are working actively to minimise and, eventually, avoid bias. The Swedish Research Council (VR), for example, has conducted a detailed study on how considerations of gender affect the evaluation of applications submitted to VR. This study was used to develop concrete approaches that were outlined in a 2015 report. The Science Europe guide provides several examples of best practice, which suggest that organisations in Europe are aware of gender inequality in science and are working to redress that. This is consistent with the findings of a recent Elsevier study that found that the percentage of women researchers and inventors has increased during the past decade.

Addressing obvious inequalities in recruitment or salary is perhaps the easier part of the process. More difficult is to explore how the systematic underrepresentation of women (or the preponderance of a masculine way of approaching science) affect the design of research and its outcomes. At Elevate, we are interested in such issues and follow work on those actively. We aim to address those in a series of blog posts in the coming months.