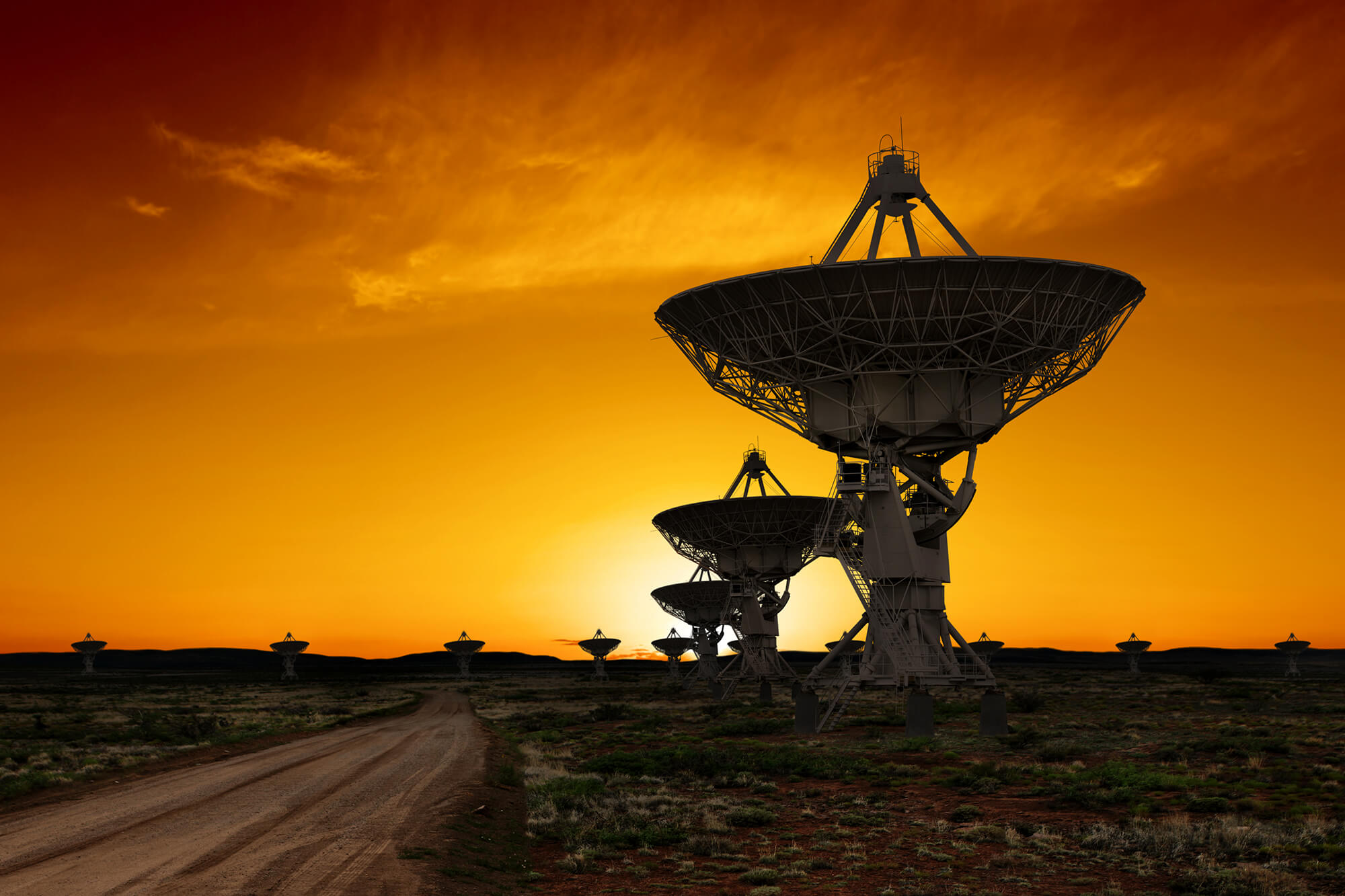 Recent survey shows that researchers in Sweden are eager to communicate science beyond academia, but that lack of time, resources and training hinders them.

Researchers are often asked to engage in science communications and outreach. In Sweden, higher-education institutions are required, according to the Higher Education Act (Högskolelagen), to “collaborate with the surrounding society as well as inform others about their activities and ensure that research findings produced by the university are utilised.”

Indeed, according to a survey conducted by the Swedish organization Public and Science (Vetenskap & Allmänhet) of 3,700 researchers in Sweden, 9 out of 10 researchers in Sweden are eager to communicate their research findings beyond academia. The reasons they give are that they wish to: 1) enable research to be useful in society; 2) ensure that research contributes to the public debate; 3) raise awareness about research in society.

But the survey also finds that researchers feel hindered by many internal and external obstacles. The most commonly mentioned barrier to engaging in communication was lack of time (‘too many tasks that have higher priority’). The second-most common barrier mentioned related to lack of allocated resources for communications work).

However, many researchers also felt a lack of knowledge and training in communications. According to the survey, less than a third (27 percent) of the researchers in the survey had had science communications training. And among those who had been on a training, the majority (70 percent) felt only slightly better equipped to communicate their research, with ten percent feeling that the training did not help.

There is thus a major potential for increasing the impact of science in society that remains untapped. This potential could be realized by enabling the researchers to increase their science communications and engagement by increasing recognition for such efforts and providing incentives, resources and training to catalyse them.

At Elevate Scientific we’re proud to have helped thousands of researchers across the world with our trainings in our own effort to tap into this potential. This survey reinforces that our trainings are sorely needed and motivates us to work even harder to develop solutions that can deliver our high-end trainings at scale to institutions around the globe. Stay tuned for exciting developments in the not too-distant future!

Curious about our current live trainings in the meantime? Look us up or get in touch with us.