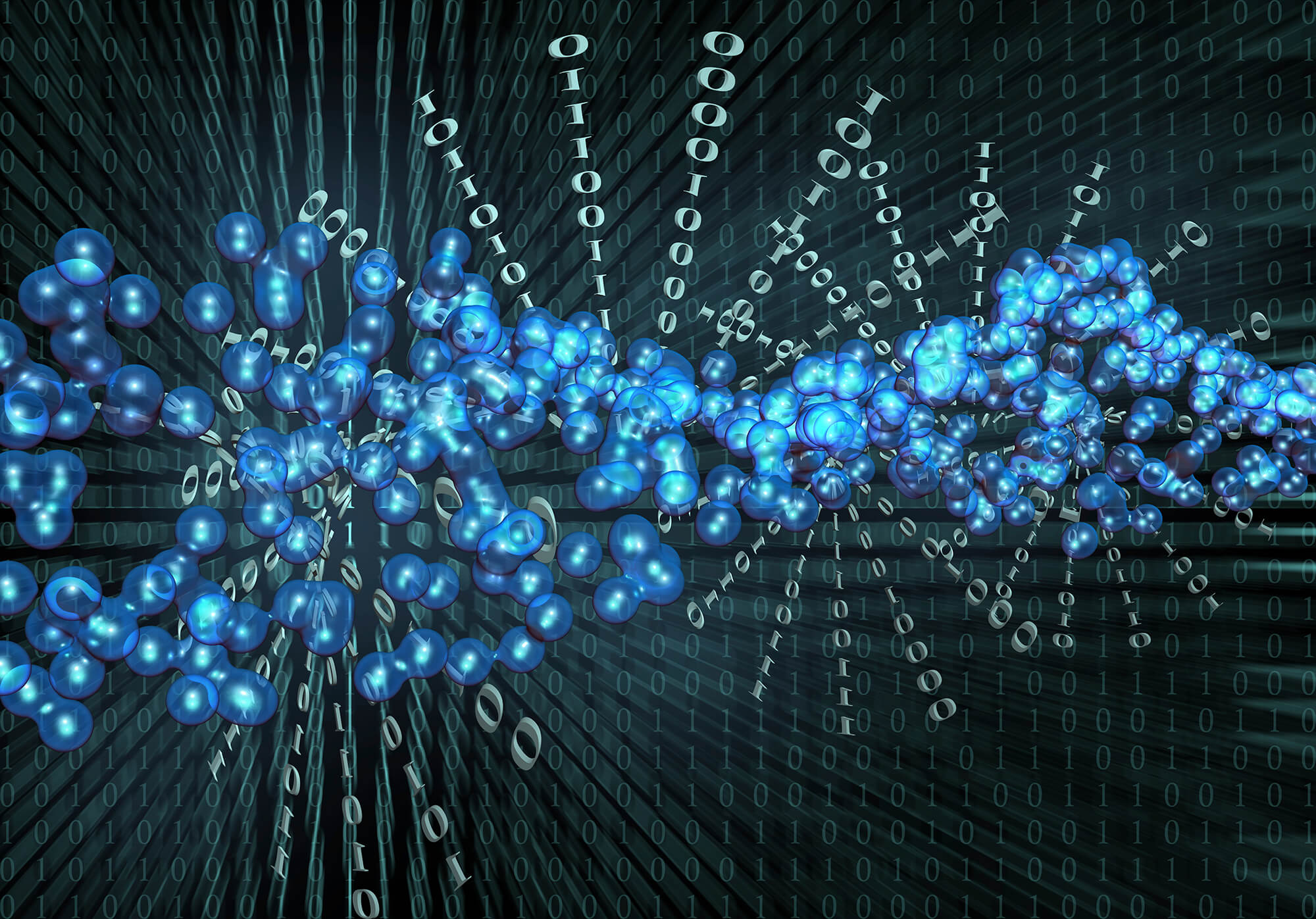 By Dan Csontos25th February 2016 No Comments

Study reports the realization of a parallel computer based on designed nanofabricated channels explored in a massively parallel fashion by protein filaments propelled by molecular motors.

A study (which we had the pleasure to provide editorial support on) published this week in the Proceedings of the National Academy of Sciences [1] reports a new parallel-computing approach based on a combination of nanotechnology and biology that could potentially solve complex combinatorial problems. The approach, developed collaboratively by research groups in Sweden, Germany, Canada, UK, USA, and the Netherlands, is scalable, error-tolerant, and energy-efficient, and can be implemented with existing technologies. 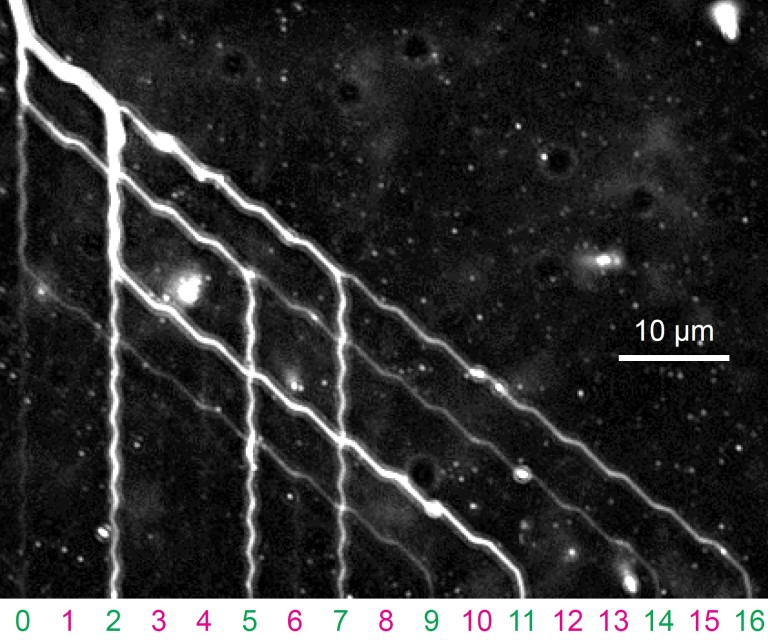 Conventional electronic computers have led to remarkable technological advances in the past decades, but their sequential nature – that is they process only one computational task at a time – prevents them from solving problems of combinatorial nature such as protein design and folding, and optimal network routing. This is because the time required to solve such problems grows exponentially with the size of the problem, rendering them intractable with sequential computing. Parallel computing approaches can in principle tackle such problems, but the approaches developed so far have suffered from drawbacks that have made up-scaling and practical implementation of these approaches very difficult. The recently reported parallel-computing approach aims to address this.

In this approach, which the researchers demonstrate on a benchmark combinatorial problem (the Subset Sum Problem) that is notoriously hard to solve with sequential computers, the problem to be solved is ‘encoded’ into a network of nanoscale channels. This is done, on one hand by mathematically designing a geometrical network that is capable of representing the problem and its solutions, on the other hand by fabricating a physical network based on this design using so-called lithography, a standard chip-manufacturing technique.

The network, and thereby the problem’s solutions, are then explored by protein filaments (here actin or microtubules) that are self-propelled by a molecular layer (here myosin or kinesin) covering the bottom of the channels. The mathematical design of the network using different types of junctions guides filaments to the correct solutions to the problem (Fig. 1).

The time to solve combinatorial problems of size N using this parallel-computing approach scales approximately as N2, which is a dramatic improvement over the exponential (2N) time scales required by conventional, sequential computers. According to the study’s authors the approach is fully scalable with existing technologies as well as uses orders of magnitude less energy than conventional computers, thus circumventing the heating issues that are currently limiting the performance of conventional computing.

This study was a collaborative effort between researchers at: